Michael Murray Garratt was born on the 24th of March 1925. He spent his childhood at Bishopsteignton House near Teignmouth in Devon. His Father was the author, Captain Geoffrey Garratt MBE of the Pioneer Corps., who was killed in a tragic training accident in 1942. In March 1944 Michael Garratt was given an emergency commisson from Cadet and served with the 1st Battalion Scots Guards in Italy towards the end of the Second World War. In 1948 he was moved to the reserve of Officer's List with the Honorary rank of Captain. After his military career he followed in his father's footsteps and joined the Civil Service in Bombay India. Captain Garratt passed away in 1978.

More about Honorary Captain Garratt can be found in the London Gazette.
Officer's Forage cap.

​A junior officer's Forage cap, worn by the ranks of Second Lieutenant, Lieutenant and Captain. ​ 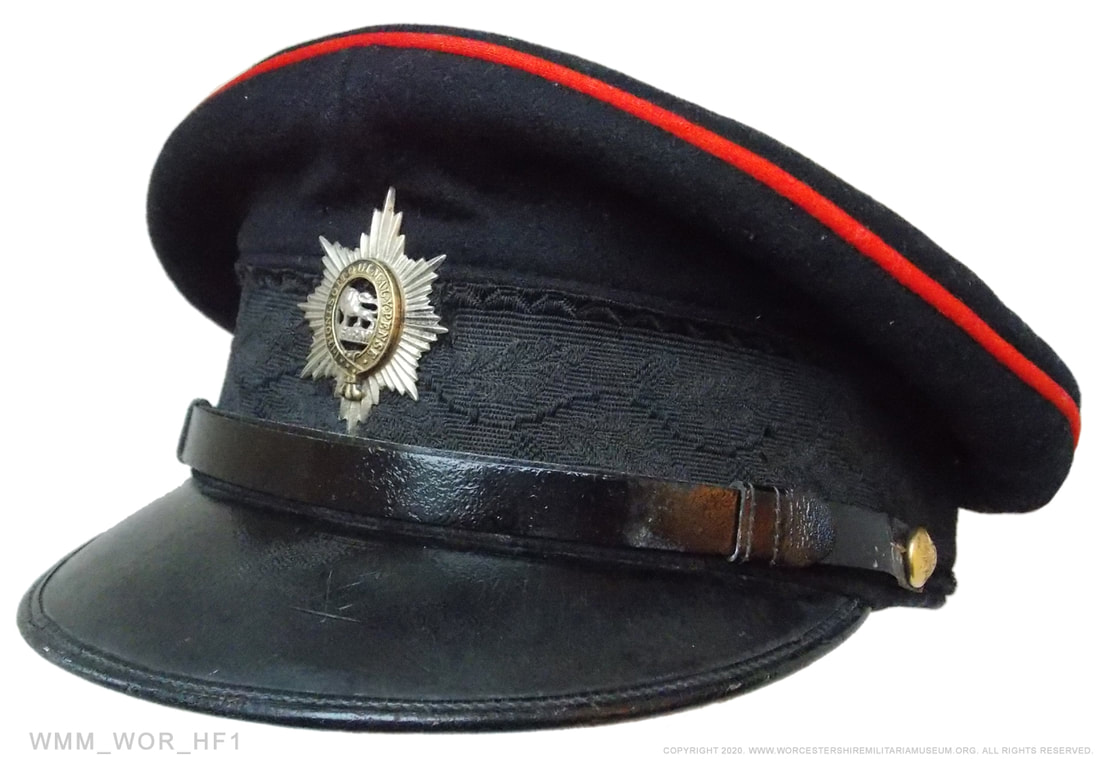 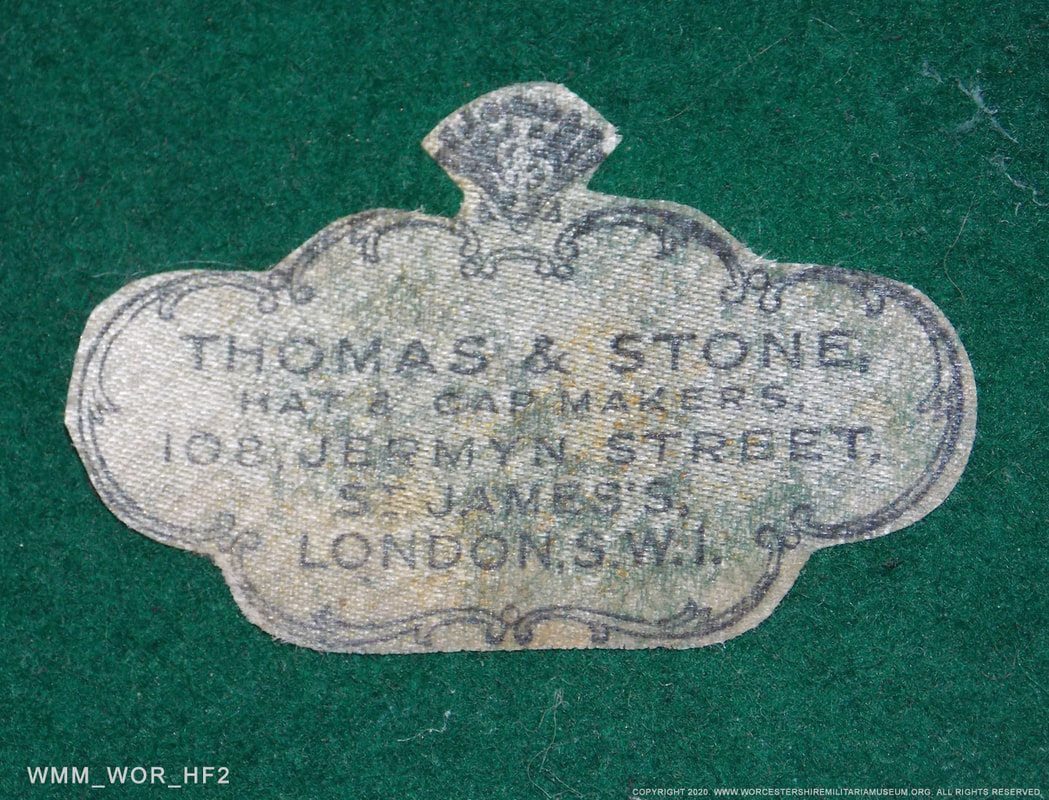 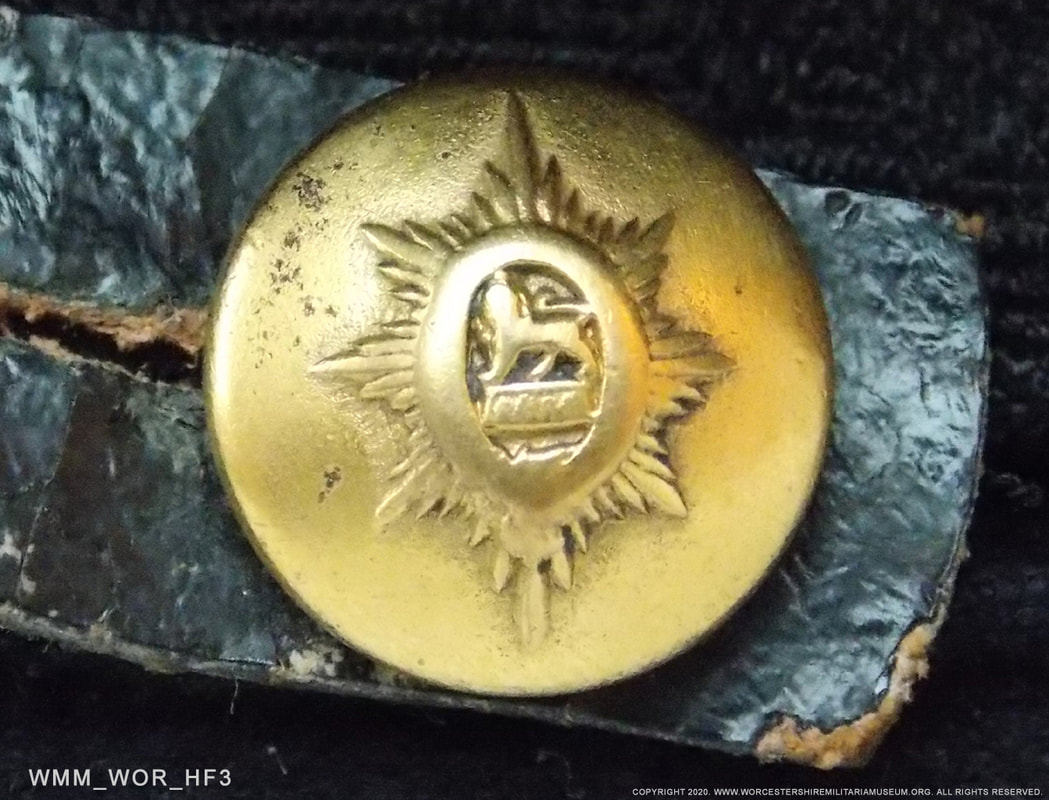 ​This late wartime Service Dress cap is unfortunately unnamed but does show significant wear and repair. The wearing of General List buttons for Officer's of other regiments appears to be a trait of wartime, and in this case, the particularly wide chinstrap suggests it as being late war period. 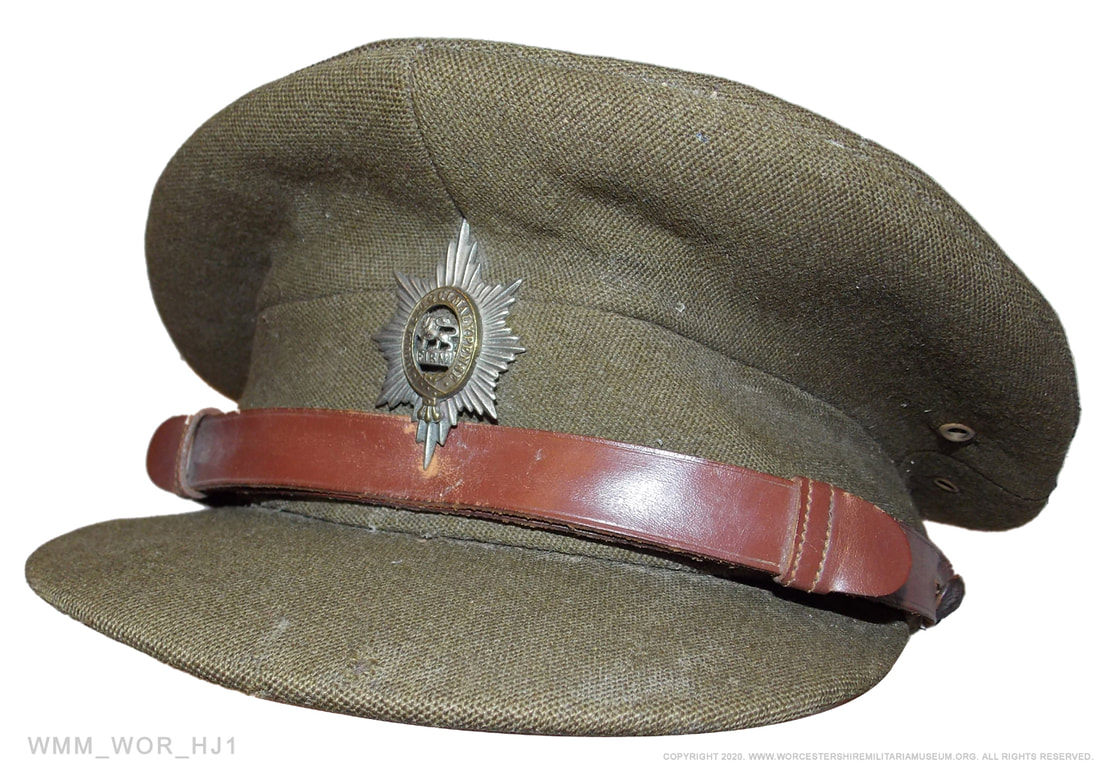